This morning we woke up to another political earthquake, a Trumpquake as one paper called it.

Like Brexit, the polls did not predict the outcome that has occurred but at the end of the day it seems Donald Trump’s foes took him literally but not seriously, his supporters took him seriously, not literally.

He is now the 45th President of the United States and the only one who has never held public office or serviced in the US military. 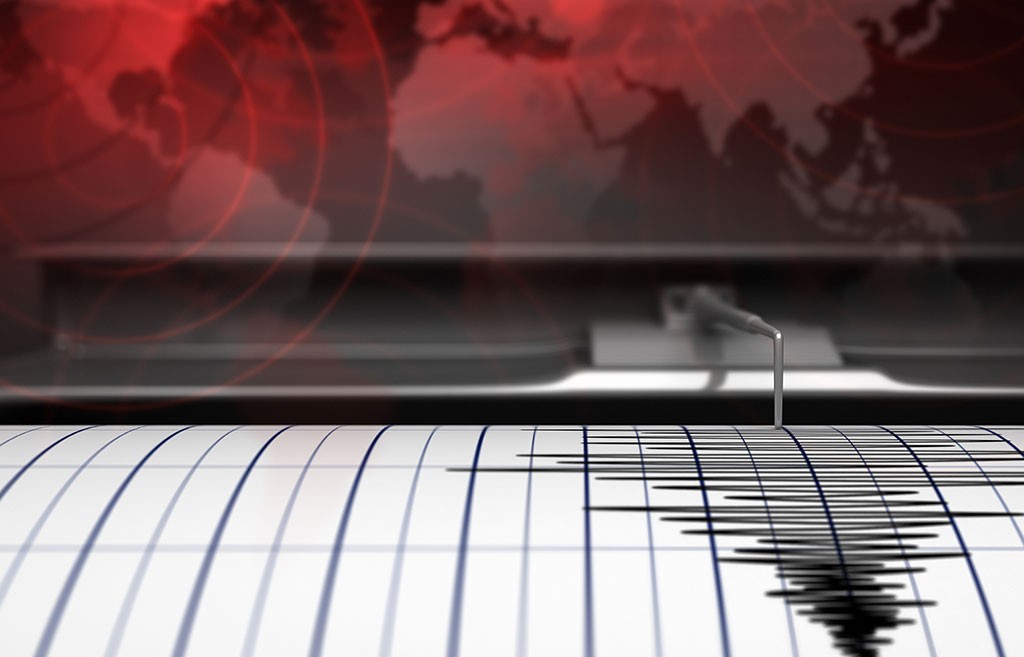 Like Brexit, one of the major deciding policies of this bitter election campaign was immigration. And Donald Trump never once held back on his determination to reform immigration during his speeches, which offended most and terrified many.

His proposed policies on controlling immigration include:

How likely is it that Mr Trump will be able to enact these policies? He will enjoy a Republican majority in the House of Representatives and the Senate.

Early this morning, shortly after Clinton conceded to Trump, House of Representatives Speaker Paul Ryan said in a statement, “We are eager to work hand-in-hand with the new administration to advance an agenda to improve the lives of the American people.”

Senate Majority Leader Mitch McConnell, also a Republican, said in a guarded and similarly timed statement, “The American people have chosen a new direction for our nation.”

The controlling of Trump

Fortunately, the Founding Fathers foresaw the possibility of a less than level-headed person gaining entry into the White House one day; therefore, they created a robust Constitution that will provide plenty of checks and balances on the so-called, “leader of the free world”. However, as the Chicago Tribune pessimistically put it, “our Republic has never been tested as it will be when Donald Trump is sworn into office. He lacks not only ability and virtue, but he also lacks a fundamental respect for the Constitution (aside from the Second Amendment), he lacks an understanding of the fine points of domestic and foreign policy and he lacks the cool temperament necessary to guide the most important nation on Earth through perilous times”.

Many Americans are concerned about the future of their country, to the point that leaving the US is seen by many as a viable option.

Americans immigrating to the UK – the basics

As soon as the election result was announced, immigration firms across the UK were being contacted by American citizens wanting information regarding moving to the UK.

Points are awarded for the following:

There are a number of visa options American citizens can explore which will allow them entry into the UK. They include:

If you are in a relationship or married to a person who has permanent leave to remain in the UK, you can also apply for immigration under one of the family visas.

The election result has shocked many of us this morning. As we digest the news and contemplate what it means for America and the rest of the world, it is understandable that many families will be considering whether the US is the best place for them now and in the near future.

With offices in Birmingham and London, UK Migration Lawyers is one of Britain’s premier immigration law firms. If you require any advice on immigration law matters, please phone our office on 0121 777 7715 to make an appointment with one of our immigration lawyers.